Serving the Central Coast for 20 years, we use our experience with helping people hear better to identify the very best hearing solution for each and every patient. No two instances of hearing loss are alike, and Peter takes care in creating a thorough plan to help meet each individual’s lifestyle needs.
meet our team

We entered the field of hearing healthcare with one intention: to help improve people’s lives through better hearing. This mission continues to guide the quality of our service and our unsurpassed commitment to patient satisfaction. We are only successful if you’re happy, and all of our hearing solutions come with a money-back guarantee.
patient reviews

Our extensive experience in the hearing industry has given us time to clarify which brands of hearing aids are well made and long-lasting. With one of the largest selections of hearing aid brands on the Central Coast, we focus on carrying the best made hearing instruments from around the world.
view hearing aids

At Hearing Aid Specialists of the Central Coast, our mission is to make caring for your hearing easier than ever. Dealing with the effects of impaired hearing is a hardship you face day in and day out, so we’ve tailored our services and products to remove the hassle and risk that can often accompany getting the help you need. Whether it’s our mobile hearing care, offering our full array of services in the comfort of your home or care facility, or our extensive hearing aid repair equipment that enables us to offer same-day repairs, we’ve designed our business with your satisfaction in mind.
About Us

We pride ourselves on offering patient-centered and experienced hearing care from two office locations in San Luis Obispo and Atascadero. Over the last 20 years of serving our community, we’ve developed a keen sense for the unique hearing solutions that each patient requires.
Learn More

Growing up in San Luis Obispo, Peter became interested in hearing health while still in high school. A close friend’s father had severe hearing loss and Peter watched first-hand how it impacted his friend’s relationship with his dad.

Peter studied hearing aid fitting at the world headquarters of Starkey Labs. He was able to have hands on training with the company’s founder, Bill Austin. He has also undergone advanced training in the smallest, nearly invisible style hearing aids, and has expanded his education by traveling to Denmark to learn directly from European hearing aid manufacturers. 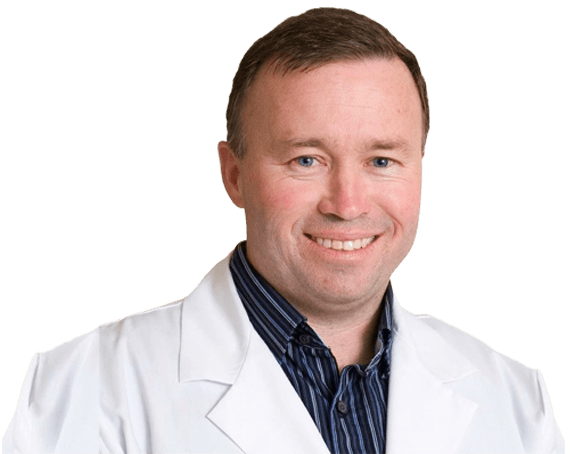 EXCELLENT Based on 32 reviews

Mary S
They take appointments only, no walk-ins, for COVID safety. My appointment was on time and my hearing aid was examined and fixed quickly. Very good service!

Dena Price
ECSTATIC WITH THE SERVICE, KINDNESS AND SO PERSONAL!! Who knew that getting Hearing Aides could be so easy, informative and you would walk out feeling fully supported and satisfied! Really love these guys! I helped my mom get her hearing aides for the first time and it was a breeze!!! Dr. Peter and his Assistant Nicole were so warm and helpful and took the time we needed so we felt like we understood it all! They handled all the billing too! I am so glad we found them!

Chris W.
The office is very nice. Peter and Nicole are awesome. Peter took his time with me, explaining my hearing loss. The pros and cons of the hearing aids that would work best for me. I have been very pleased with my selection. I look forward to working with Peter and Nicole in the future.

Michael Young
Peter has been taking care of my hearing disorder for nearly 10 years. He provides outstanding service and he comes highly recommended.

L Jacob
Peter has always been very responsive to our needs. When needing a new hearing aide he was able to get me a widex hearing aide and program it to me in just a few days.

Rod Bell
Peter has always shown a combination of superior knowledge and capability along with a highly personable and low pressure style. I heartily recommend Hearing Aid Specialists of The Central Coast

theodor janssen
I always had a very good experience with Hearing Aid Specialiats. Peter fix my hearing aid no matter what the problem was. If you have questions about your hearing aides he can explain how they work.