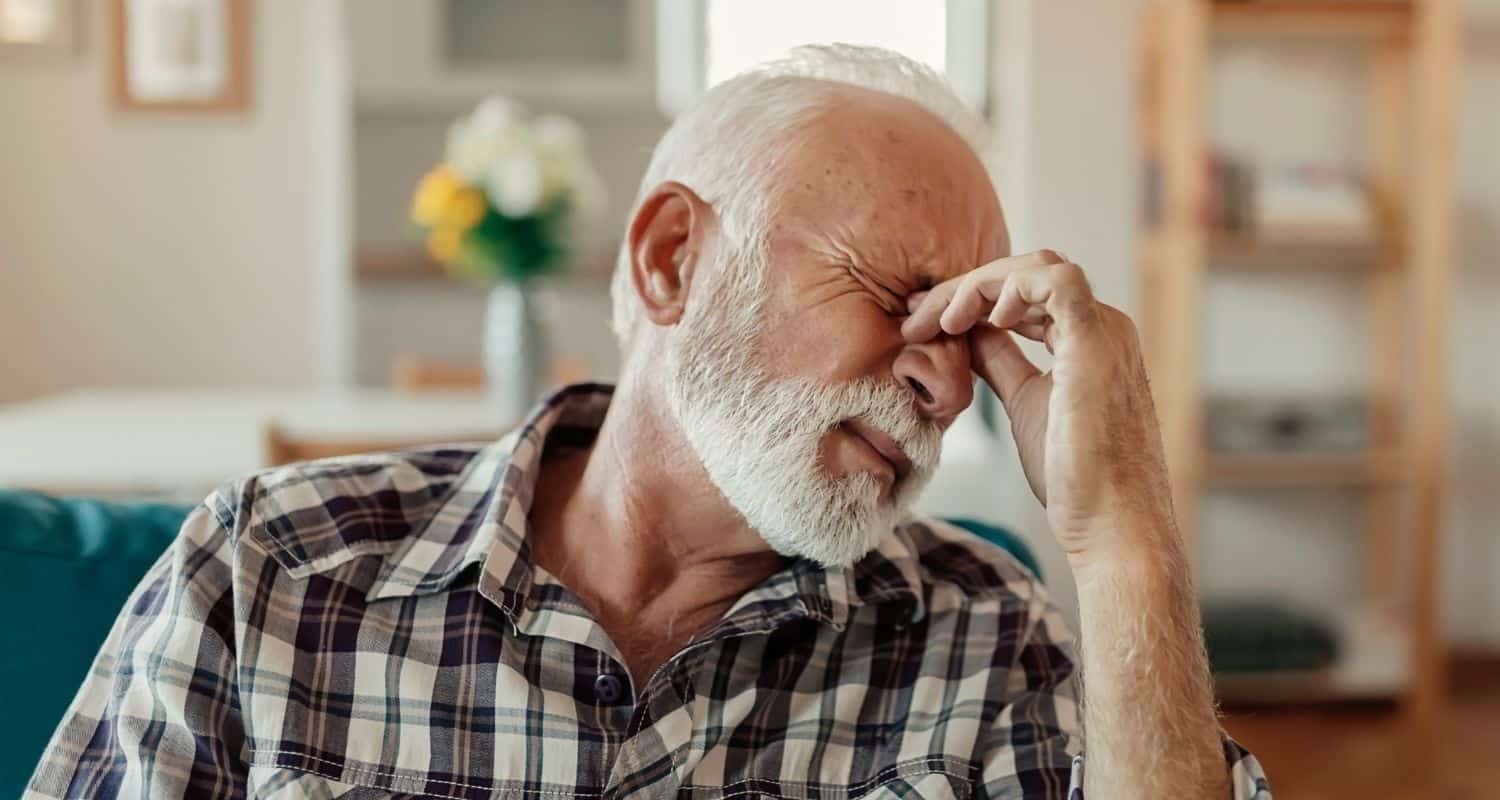 Do you ever suffer from migraines? If you do then you know how excruciating they can be. Throbbing pain usually begins on one side of your head, but often on both. Often you feel sensitive to light, sound, smell, and touch, sometimes accompanied by nausea and vomiting. Studies show that people who suffer from migraines are also more likely to experience hearing loss and tinnitus. While not everyone with hearing loss has tinnitus, nearly 90 percent of tinnitus sufferers have hearing loss. Current research seeks to link all three conditions.

Tinnitus is a buzzing, humming, ringing in the ears which seems to have no external source. Tinnitus can take on any phantom manifestation including music The U.S. Centers for Disease Control estimates that nearly 15% of the general public — over 50 million Americans — experience some form of tinnitus. Roughly 20 million people struggle with burdensome chronic tinnitus, while 2 million have extreme and debilitating cases. ! It may not seem like a big deal but for many, it becomes persistent enough to cause stress, affect concentration and cause sleep issues. Unfortunately, stress seems to make the symptoms of tinnitus more extreme creating a vicious cycle. Tinnitus symptoms show up causing stress and stress makes tinnitus more prominent in the forefront of consciousness.

The Connection Between Hearing Loss and Tinnitus

Tinnitus and hearing loss both occur in the ears, but their connection goes deeper than that. Have you ever been to a loud concert or been a firework show where the sounds were so loud that you left with ringing in your ears? While the ringing may have dissipated after a couple of hours, temporary tinnitus is a sign that your hearing was damaged. Alarmingly hearing damage caused by noise is irreversible. Even if you don’t realize it immediately over time hearing loss can contribute to issues following conversation and being aware of sounds in your environment. As you struggle to hear friends, family, and co-workers, rifts start to form across even your closest relationships, due to constant misunderstandings. This can not only be isolating but extremely stressful and as we know a major stressor of tinnitus is stress.

Another link between tinnitus and hearing loss is that many believe that both conditions occur due to damage to the inner ear’s stereocilia. Stereocilia are tiny hair-like cells in the inner ear, solely responsible for sending audio information to the brain. When these cells become damaged they leave parts of words and words in sentences missing, contributing to hearing loss. Damage to the stereocilia may also cause them to send a sort of feedback to the brain which we interpret as the symptoms of tinnitus.

Linking migraines into the connection between these two issues of the ear is not a stretch. Over 37 million people experience migraine according to the American Migraine Foundation and while they are technically a headache, if you’ve ever experienced a migraine you know how much more debilitating they can be. No one knows for sure what causes migraines, but they can often be brought on by stress at work or home or even bright or flashing lights loud sounds, and strong smells. Current theories as to the cause are that a migraine likely starts when overactive nerve cells send out signals that trigger your trigeminal nerve, which gives sensation to your head and face.

Assiut University study published in the American Journal of Otolaryngology: Based on research from a cohort of 58 patients, the relationship between hearing loss and migraine was examined by assessing cochlear function and auditory pathways. The finding showed that two-thirds of people with migraine displayed one or more abnormalities in the brain’s response to sound.

University of California Irvine study published in Otology & Neurotology: Researchers at UCI assessed data from the National Health and Nutrition Examination Survey to evaluate hearing loss and tinnitus among people with migraine. The study group was large including 13,000 people, ages 18-64. Of the 20.5% of the cohort which reported experiencing migraines researchers found that compared to people without migraine, participants with migraine were 2.1 times more likely to have tinnitus and 1.2 times more likely to have hearing loss.

While there is still room to explore the connection between these three serious health conditions, it’s clear that treating hearing loss can lower stress, which in turn can lessen tinnitus symptoms and even reduce the frequency of migraines. One step in addressing all of these conditions is scheduling a hearing exam with us today.