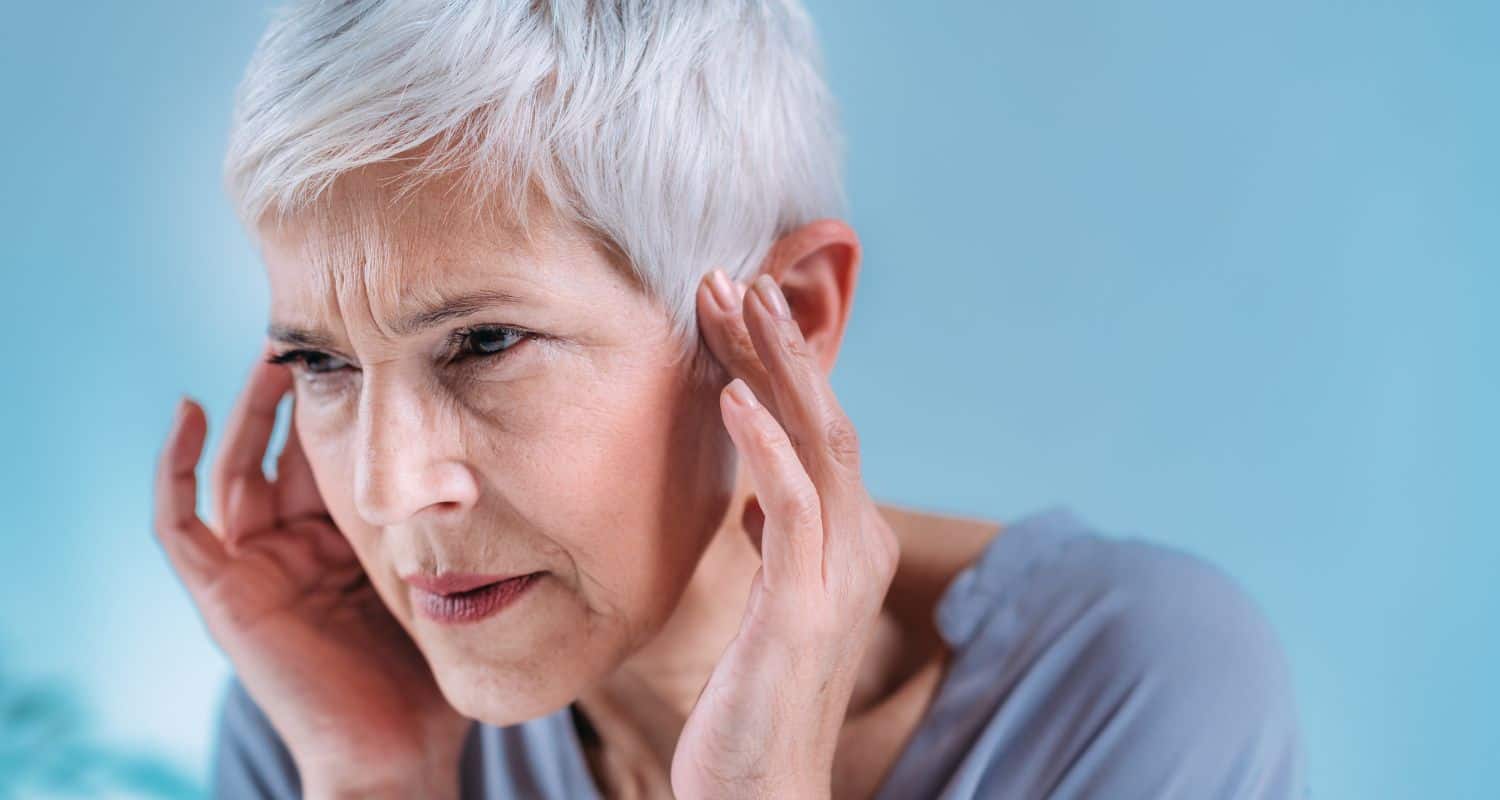 Do you ever find yourself faced with a buzzing in your ears that just won’t quit? It can seem like it’s coming from nowhere which can be frustrating and create quite a lot of stress when it won’t recede. Old wife’s tales said that when your ears ring, it means someone is speaking of you. Today we know that this is actually tinnitus – the presence of a phantom sound with no external source. No one knows the exact cause of tinnitus. However, there is significant research which shows that tinnitus may be directly connected to hearing loss

Tinnitus occurs in the inner ear, and approximately 90% of those who live with tinnitus also have hearing loss. This leads researcher to believe that the two conditions are connected. Hearing loss affects 48 million people in the US alone. The most common cause is the irreversible sensorineural hearing loss. We hear with our ears but it’s their job to deliver sounds to our brain so we can listen. Our ears achieve this by way of tiny hair-like cells called stereocilia. Stereocilia convert audio waves into electrical impulses which can be read by the brain. However, these cells are incredibly fragile and can be damaged by a great number of circumstances. These include exposure to loud noise, certain medications, ototoxic chemicals, environmental pollutants, impact to the head, as well as on going health issues such as diabetes and cardiovascular disease. When damage occurs to the stereocilia, certain tones are unable to reach the brain. This is sensorineural hearing loss and is believed to also be connected to tinnitus.

Like the damage which interrupts the delivery of sound from the ears to the brain, researchers believe that this may also be connected to tinnitus. Have you ever been to a loud concert and left with ringing in your ears? The tinnitus may recede and hearing return to normal after a few hours, but it indicates lasting damage to the stereocilia. It is believed that damage to the stereocilia may also cause them to misfire at time. This can be compared to a type of feedback which the brain receives, which is interpreted as the symptom’s tinnitus.

This theory is compounded by the way in which tinnitus often follows the same pattern as a person’s hearing loss. For instance, if you are having difficulties hearing sounds in high frequencies, your tinnitus experience will often be characterized by high-pitched ringing noise or hissing. Similarly, if you have unilateral hearing loss, meaning hearing loss in only one ear, you will most likely experience tinnitus in that ear.

Past medical research has found that a contributing factor of tinnitus is reduced or absent nerve activity in the ear, which occurs when the nerves attempt to connect the central nervous system in the brain to the damaged part of the inner ear.

Temporary or brief tinnitus is fairly common at any age. The CDC reports that 50 million people in the US report some degree of tinnitus. However around 20,000 report bothersome tinnitus, while 2 million report tinnitus so extreme, that it keeps people from completing everyday activities. While hearing loss and tinnitus are common as we age – especially for those 60 years and older, it can happen at any age when a person is exposed to the wide risk factors.

Like hearing loss, there is no cure for tinnitus. Methods for treating tinnitus include stress reduction. It’s common that when the symptoms of tinnitus arrive, they are accompanied by a stressful reaction. By reducing stress, you can reduce the severity of your tinnitus. A lot of it, is centered around your reaction to tinnitus and you’re centralizing it in the forefront of your consciousness. However, by meditating, exercising, acupuncture, yoga and more, you can lower your stress, and have better coping tools, when tinnitus starts it’s buzz. Other people find that by wearing hearing aids, you can reduce the stressful nature of hearing loss- which also effects your ability to deal with the stress of tinnitus. Some hearing aids come with masking features to cover the distracting sound of tinnitus, so you can focus on the life you love. The first step in addressing hearing loss and tinnitus is to schedule a hearing exam with us today!