Common Hearing Aid Problems & How to Fix Them

Is Your Mood Connected to Hearing Loss?

While many people believe earwax is important to clear out every day, nothing could be further from the truth. In order to look after your ears and successfully preserve your hearing for years to come, one should be aware of the important role of earwax. Earwax serves as a natural cleanser that moves impurities out of the ear and acts as an antibacterial and antifungal substance.

While earwax is important for hearing health there is such a thing as too much of a good thing. An ear canal plugged up with earwax can cause earaches, infections, and more. Below we discuss the importance of earwax, how much is too much and how to keep your ears healthy through it all.

The importance of earwax

Earwax is produced in the outer ear canal and acts as a natural protector of the ear against bacteria, water, small particles that may be harmful, dust and even insects. Earwax also naturally cleans and lubricates the ear and successfully maintains a moist environment. When the ear canal is healthy, the amount of the secreted cerumen, the scientific name for earwax, is barely noticeable and is unlikely to cause any problems. It naturally leaves the ear, together with the gathered dirt, to make room for the newly produced earwax in a constant process. Excess earwax can be wiped clean from the outside of the ear. Excessive production of cerumen is condition to worry about that should be monitored carefully. If neglected and not treated in timely manner excess earwax can lead to conductive hearing loss. In these situations, cleaning earwax should be left to medical professionals.

Your ears are actually self-cleaning

Cerumen is your ears’ own cleaning solvent. It traps dirt and dust entering the ear canal, preventing it from slipping deeper down where it could get impacted and block your ear drum and dull your hearing. The ordinary daily mechanics of yawning, chewing and talking moves the dirty earwax out of the ear canal so you don’t have to do anything except take a shower. Using any long foreign object to remove ear wax will only push old earwax deeper into your ear canal where it can get impacted and instigate hearing loss.

Cleaning your ears the wrong way

If you, like so many Americans, have a long-established ear cleaning habit with swabs, you may have jammed a bunch of old earwax down into your ear canal causing an impaction of dirt. This of course can cause problems with hearing loss. Occasionally, people do have actual earwax problems that need to be with earwax removal, but cotton swabs are never a safe option. The chemical composition of your inner ear can sometimes be out of balance causing too much moisture or dryness. Even in these instances never stick anything in your ears smaller than your own elbow!  Contact us at Hearing Aid Specialists of the Central Coast. We can clean your ears the right way to make sure your hearing doesn’t become more damaged.

Ear Cleaning can cause serious Injuries

For safety reasons it is recommend that neither parents nor children attempt to clean the ears by placing anything inside the ear canal, including cotton swabs, bobby pins, fingers or toothpicks.  The results can be irreversible and include;

All you really need to do is take your daily shower, wash your hair and then dab your precious ears out with a towel. Unless the earwax is blocking the ear canal and becomes bothersome, it should be left alone because it’s essential for optimal ear health.

If there is any reason you suspect that you have too much earwax and it may be affecting your hearing, visit us at Hearing Aid Specialists of the Central Coast. Our trained hearing healthcare professionals can look at your ears and help you deal with excess earwax in a safe way so you can hear for years to come. 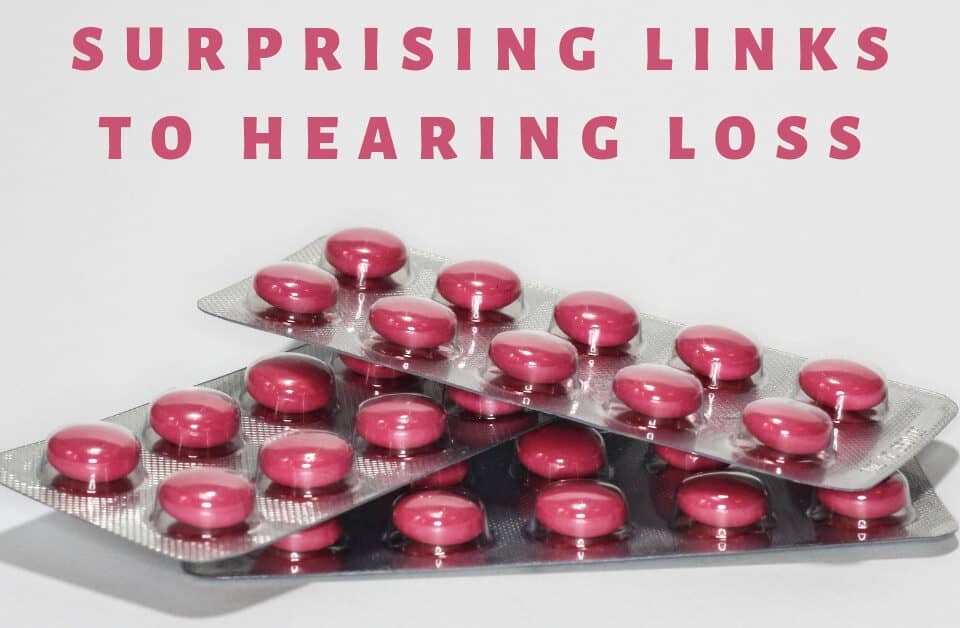