Know Your Rights with Hearing Loss

Household Items That Could Damage Your Hearing

It’s sticky, it’s yucky, none of us like to think about it, but it’s a normal part of life. We’re talking about earwax. We all know we have it, we all clean it up, but have we ever taken the time to stop and wonder what earwax actually does? Why do our bodies produce “wax” from our ears? Today we take the time to talk all about a rather gross and mostly mysterious aspect of our ears – earwax.

Why Do We Have Earwax?

Earwax, known medically as cerumen, is a combination of oil, sweat, dead skin cells and even some dirt. Earwax is produced by special glands in our ear canals and plays a vital role in the health of our ears. Surprisingly, earwax has three very distinct jobs.

Earwax acts as our defense mechanism to keep the eardrum and inner ear safe from intrusion from dust and debris. When tiny and even microscopic organisms find their way to our ear canals, they are trapped in sticky ear wax and are therefore unable to travel any further or cause any harm to our delicate middle or inner ears.

Earwax is a Natural Moisturizer

Have you ever thought about putting lotion in your ears? Probably not, and the reason for this is because of your earwax. Earwax coats our ear canals to keep them nice and moisturized, which prevents them from becoming flaky, dry itchy, or irritated. If our ears were constantly itchy or irritated, we not only be uncomfortable, but also be at increased risk for infection.

Earwax Keeps the Creepy Crawlies Away

The third job of earwax is to keep bugs and insects from crawling inside your ears. Firstly, the smell of the wax is a natural repellent for insects and spiders. Secondly, any insect that accidentally does make its way into our ear canal will get caught in the sticky substance, disallowing it from being able to move further into our ears and cause damage.

to person, depending on their diet, ethnicity, age and genetics? In general, people produce either one of two types of earwax: wet and dry. This is mostly a case of ethnicity. Typically, Caucasians and Africans secrete wet earwax whereby Native Americans, Pacific Islanders and Asians typically have dry ear wax. On top of this, your earwax can tell you quite a bit about your age, environment or diet.

Dark and sticky – If your earwax is very dark and sticky, surprisingly, it may mean you need to wear more deodorant.

How to Clean Your Ears Safely

Contrary to popular belief, it is not necessary to use cotton tips or really do much of anything else to rid our ears from excess wax. Most people produce just the right amount of wax that falls out on its own through daily activities like talking and chewing. After learning this as well as the vital role earwax plays in protecting the health of your ears, you may be less likely to run for the Q-Tips, however, some people still like to clean their earwax from their ears.

When cleaning your ears, please do not use cotton tips or any other “tool” to poke around in your ear canal. The inner workings of your ears are very delicate and it is not necessary to dig around for ear wax.

Shampoo rinsing down your face during your shower is enough for most people to loosen and wash away excess earwax, but a soapy cloth will also do the trick. You can gently wipe your ears with a washcloth with a bit of warm water and soap.

If you are worried about excess earwax, reach out to us at Hearing Aid Specialists of the Central Coast. We can help you better understand your earwax and how to care for your ears. 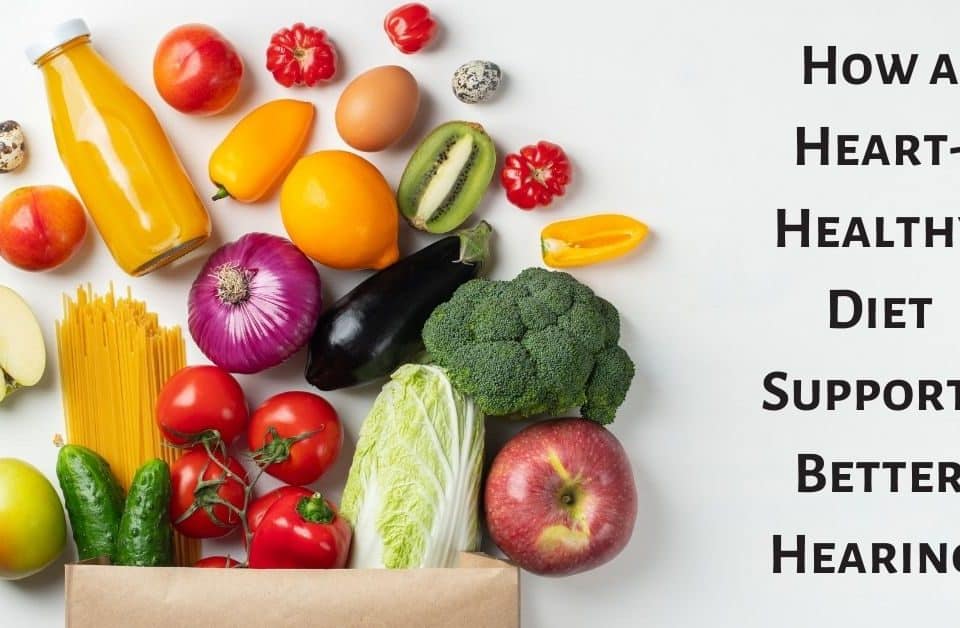