Why are People Ashamed of Hearing Loss?

We do know that memories fade, often sending a person into a distant moment of the past – maybe even childhood. We can see the difficulty of processing information and the struggle to carry a conversation. Remembering basic facts, such as the location of objects, can become fragmented. Even our closest loved ones and family members can become difficult to remember at the later stages of Alzheimer’s disease.

With these symptoms in mind, it is more important than ever to raise awareness of the condition and to advocate for treatment, prevention, and even an eventual cure. September is World Alzheimer’s Month, an opportunity to encourage more research into the condition and to imagine the possibilities for solutions. Prevention is the first line of defense, and research into what can be done to prevent or slow the onset of Alzheimer’s disease and dementia needs more funding and support.

A Link Between Hearing Loss and Dementia

It may come as a surprise, but there is a link between Alzheimer’s disease, the most common form of dementia, and hearing loss. Although researchers asked if this link had to do with brain anatomy or chemistry, we are learning that the connection between the two conditions occurs in social environments and interaction. Dr. Frank Lin at Johns Hopkins University, along with his team of researchers, discovered that those with hearing loss are more likely to develop dementia. They also found that those with hearing loss were likely to have a faster decline in cognitive functioning once dementia had set in.

How does the connection between hearing loss and dementia work? We don’t know for sure, but the relationship is significant, prompting researchers to dig into the possible mechanisms that might connect the two conditions. One place to begin research was the process of conversation. We know that human language and speech are one of the basic functions of the brain, and much of our cognition is devoted to the use of language. When a person engages in conversation, it is a rapid process of sending audible signals to others through speech and then receiving signals back through hearing.

Researchers wonder if the connection between dementia and hearing loss exists precisely at that nexus of speech, language, and hearing. For a person with hearing loss, the process of conversing can become a random experiment in grasping at shared meaning. When the person says something, the response will come back as a jumble of syllables. Using context clues, the person will try to assemble a response that would make sense. Yet, without being able to hear speech from the other person, this puzzle makes the mind scramble. Researchers wonder if the scrambling mind trying to assemble sounds into meaningful thoughts can spread to conditions like dementia outside the conversational context, as well.

Indeed, a recent finding points in that direction. Given the connection between hearing loss and Alzheimer’s disease, a team of French researchers asked if wearing hearing aids would wipe out the correlation. If a person wore hearing aids, the study asked if they would be just as likely as a person with hearing ability to develop dementia, and they found just that. Although people with hearing aids did develop dementia, including Alzheimer’s disease, they were no more likely to do so than those who did not have hearing loss.

For our team of hearing professionals at Hearing Aid Specialists of the Central Coast, these findings make it an important part of World Alzheimer’s Month to raise awareness about the connection between hearing loss and dementia.

If more people had access to hearing aids and used them properly, we might see the rates of Alzheimer’s go down drastically. If you or someone you love has hearing loss, the time is now to seek out treatment. A hearing exam with our team at Hearing Aid Specialists of the Central Coast is a great place to start, discovering if hearing aids might help you converse easily and also might be able to preserve your cognitive powers far into the future. 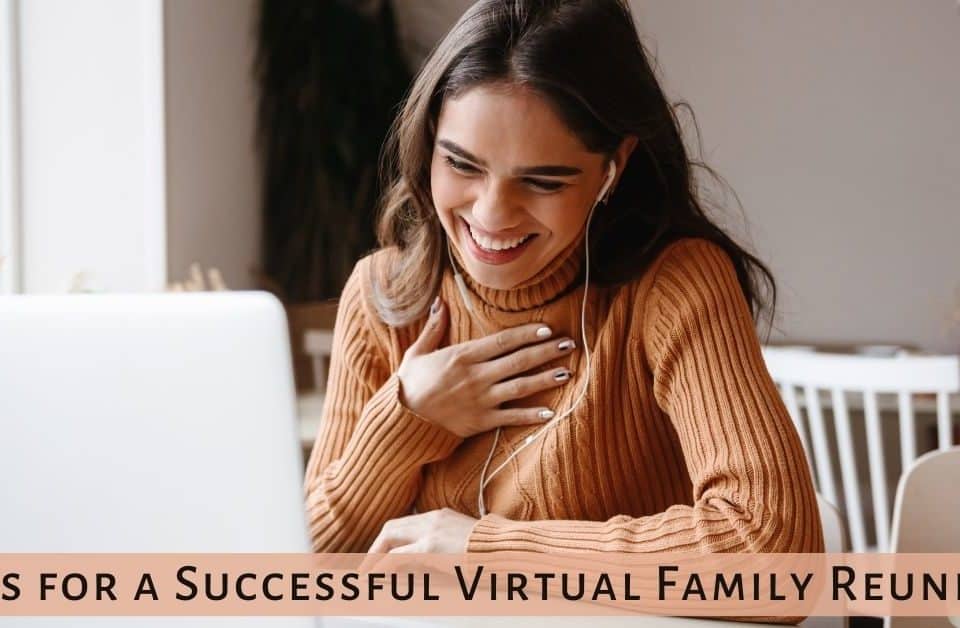