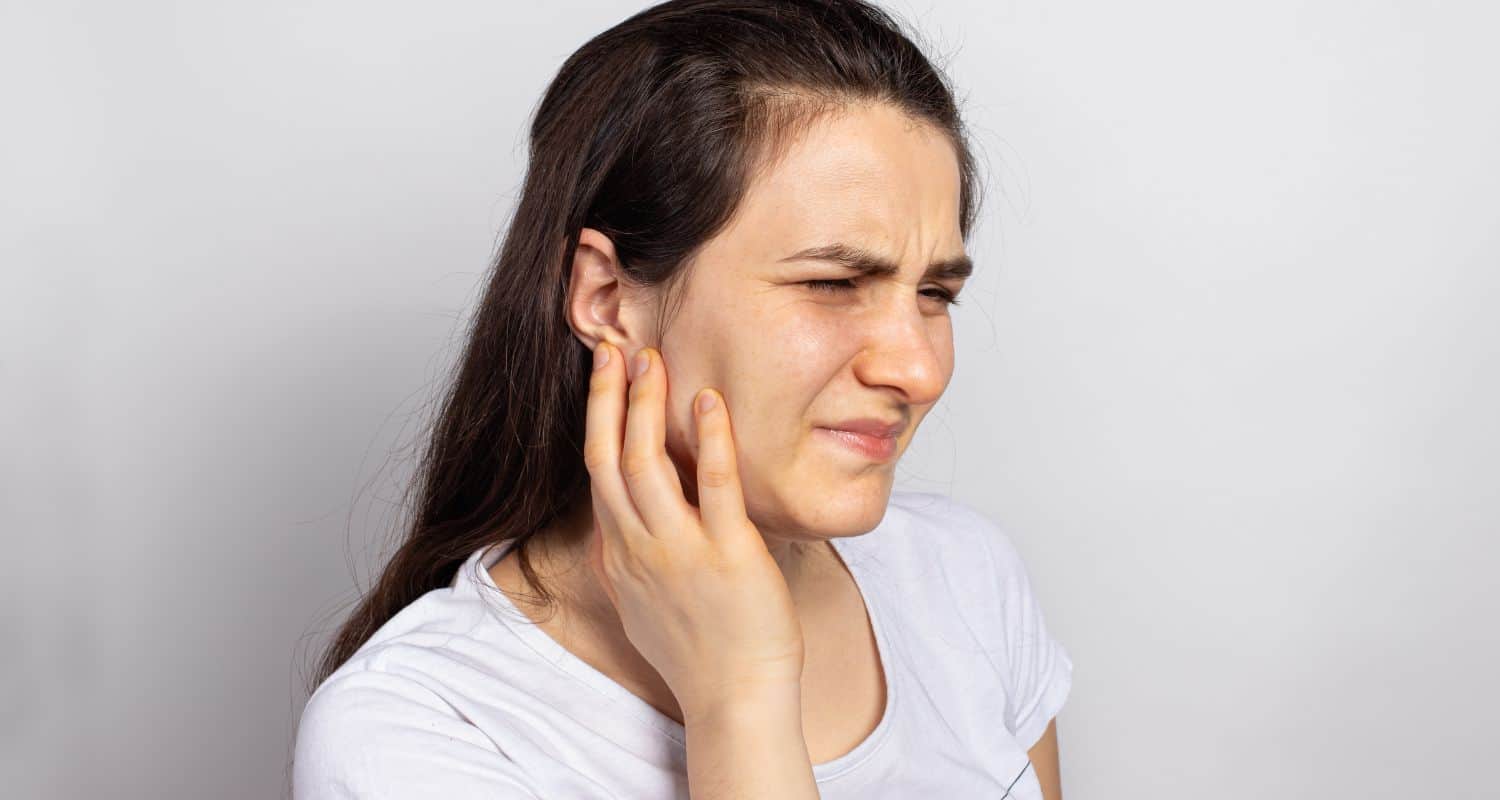 Why Are Your Ears Ringing?

Do you ever find yourself trying to relax at the end of a long day only to encounter a ringing in your ears? It can be hard to shake at night, interrupting your sleep and even following you into the next day. This inescapable ringing can cause chronic stress which increases symptoms, as well as making it difficult to concentrate on the task at hand during the day. If you’ve ever wondered what this ringing in the ears is, it’s technically called tinnitus.

This phantom sound can come in many different forms including a buzz, hum, roar, whoosh or even music and it affects an approximate 25 million people in the US alone. While most people experience tinnitus as coming and going around 20 million people report experiencing burdensome chronic tinnitus, while 2 million have extreme and debilitating cases. This makes it hard to sleep, stay calm and stay focused during the day!

While it’s unclear exactly what causes tinnitus, there are several theories. One thing many agree on is that hearing loss and tinnitus have a strong relationship. For one thing, while not everyone with hearing loss has tinnitus, around 90 percent of those with tinnitus also have sensorineural hearing loss. Sensorineural hearing loss occurs when tiny cells of the inner ear become damaged. These hairs rest in the fluid filled cochlea and are the sole transport for sound from the ears to the brain. While we collect sound with our ears, understanding of sound happens in the brain. When the stereocilia are damaged, due to several causes such as loud noise, impact to the head, or chronic health issues, such as cardiovascular disease, hypertension and diabetes, aspects of sound cannot reach the brain.

This leaves permanent gaps in what sounds the brain can receive. Aside from hearing damage another side effect of sensorineural damage is tinnitus. It’s believed that when the stereocilia become damaged it can send a sort of feedback to the brain which is perceived as the symptoms of tinnitus.

Other Causes of Tinnitus:

Exposure to loud noise: Have you ever left a loud concert, night club or sporting event with ringing in your ears. While the sound may dissipate over an hour or two it can add up causing permanent tinnitus. When sounds surpass a safe listening threshold it can bend the stereocilia causing tinnitus symptoms.

Meniere’s disease: Meniere’s disease is rare, but for those who are affected it can be devastating. This chronic disease can cause tinnitus, dizziness, vertigo, and a feeling of fullness in the ears which is hard to escape. It can come on suddenly as an “attack” and last for a couple of minutes, hours or even days. Between events it may be hours, days, months or even years. While there is no cure for Meniere’s disease, diuretics are often prescribed to prevent regular events.

Earwax blockage: Earwax, also known as cerumen is an essential part of our hearing. It’s an antibacterial inner ear lubricant which moves dirt and debris out of the ear canal, via jawbone movement, as we chew and speak. Even so, sometimes earwax can build up causing temporary hearing loss and tinnitus.

Middle ear infection: Those most common in children due to smaller ear canals, otitis media, (middle ear infections) can occurs at any age. Often colds and virus will cause the body to produce excess mucus and fluid in the body. When this fluid gets trapped behind the eardrum, it can cause temporary hearing loss and tinnitus. While ear infection often clears up on their own, for serious issues your doctor may prescribe an antibiotic to clear up the blockage in your ears in a timely manner.

Ototoxic medications: A study from the American Tinnitus Association reports that there are over 450 prescriptions and over-the-counter drugs can increase or contribute to tinnitus symptoms. This includes some common antibiotics, anti-inflammatory medications, erectile dysfunction medications, diuretics, chemotherapy medications. Talk to your doctor if you suspect that medications you take regularly may be contributing to tinnitus.

There is no cure for tinnitus but there are several ways to reduce symptoms. Some of these include stress reduction in the form of exercise, meditation, yoga, acupuncture. Others find that eating healthy and quitting smoking make a big difference. Because stress and tinnitus are closely related, treating a hearing loss can reduce tinnitus symptoms by eliminating the stress of daily miscommunication. To find out more schedule a hearing exam with us today.