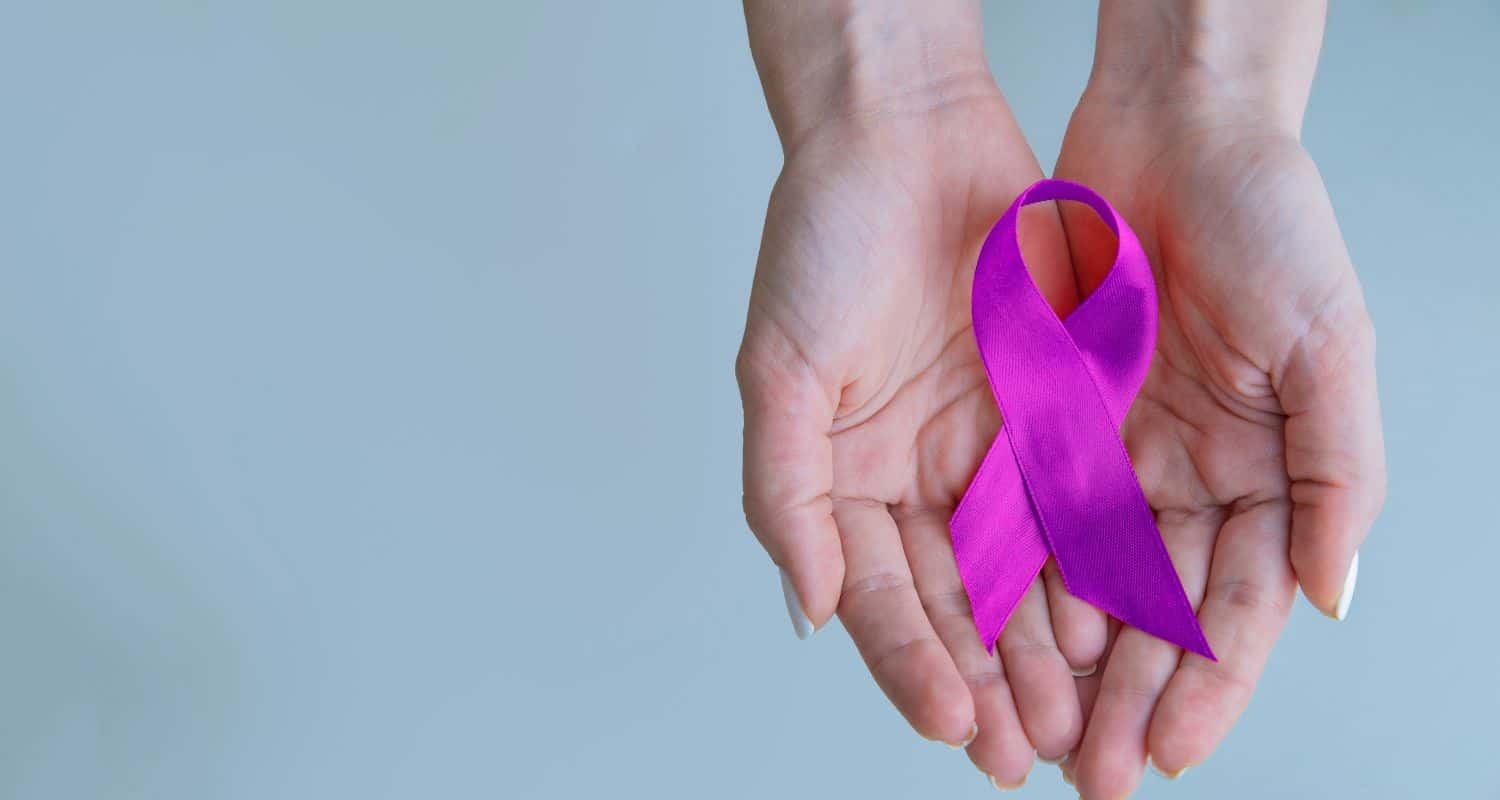 Do you or someone you love suffers from the early signs of cognitive decline which may indicate Alzheimer’s Disease? It is a devastating condition as we may experience the slop decline with the inevitable knowledge of losing the person you know while they are still physically here. It can be just as devastating on family and loved ones as it is on the person effected as this disease requires around the clock care. You may have questions about this condition, such as what to expect or how to slow down it’s progression. September is a great time for this! This and every September is World Alzheimer’s Month, an annual campaign led by Alzheimer’s Disease International to raise awareness and advocate for education around this pervasive condition.

All About Alzheimer’s Disease

First discovered by French physician Alois Alzheimer’s in 1906, he observed similar brain abnormalities in the corpses of older patients who displayed similar behaviors before death. These abnormalities were identified as the buildup of amyloid plaque and neurofibrillary tangles which form around brain cells and tissue, suffocating and destroying them.

As symptoms of Alzheimer’s begin people often wonder what is happening to them and why. No one knows exactly what causes this disease in some people and not in others. Of the estimated 6.5 million people in the US alone affected by Alzheimer’s, seventy-three percent are age 75 or older. Meanwhile about 1 in 9 age 65 and older (10.7%) has Alzheimer’s. Even so Alzheimer’s can strike as early as your 30’s and 40’s so it’s important to do what you can now to prevent it from progressing quicker.

One thing you can do today is address a possible hearing loss. Like Alzheimer’s disease, hearing loss is also incredibly common as we age. One in three people in the US 65 and older are affected by hearing loss, and this number jumps to 50 percent of all people 75 and older. Experts have made strong correlations connecting hearing loss and an increased risk of dementia.

This may be due to the stress which hearing loss has on cognitive function. While we hear with our ears, the sounds much be delivered and processed in the auditory cortex of the brain. Hearing loss occurs due to damage preventing certain sounds from ever reaching the brain. This requires you to fill in blanks in conversations, causing your brain to work harder than those with normal hearing. Aside from the stress this puts on the brain, it also leaves people affected feeling more exhausted than normal from social situations. It’s all too common for people with hearing loss to begin to avoid social situations more and more often. As hearing loss is an irreversible condition which can only become more sever over time, this strain in social situations will continue to become worse. People often begin to avoid social situations all together, rather than struggle through the stress of not being able to hear.

Another risk factor or dementia is lack of social interactions. Our brain relies on social interaction to keep the mind sharp and introduce and share new ideas. For those who are proactive around treating their hearing loss, they can avoid this social strain – staying active and connected to the people in their life at home and in their professional life. Addressing hearing loss has been found to reduce depressive symptoms in patients by a significant amount. The most common treatment for hearing loss is hearing aids – electronic devices which fit in or around the ear canal and are programed to amplify the sounds you need to hear, based on a hearing exam. Hearing aids can help you stay connected, active and in the process of reducing your risk factors of Alzheimer’s Disease by a significant degree.

One way you can celebrate World Alzheimer’s Month this September is to get a hearing test. Even if you don’t think you have a hearing loss it’s always safer to know for sure. All too often people live with hearing loss without even knowing it. Don’t’ let hearing loss increase your risk of dementia. Contact us today to schedule a hearing loss today!